As Facebook CEO, Mark Zuckerberg, continues his relentless campaign for internet.org, a free but limited internet service across the world, those who have seen those days without Internet wonder whether this move will prove to be a boon or curse.

Mark already says it’s a boon, and goes on to quote a few people who earned some money by taking advantage of it. Is that all the Internet will be used for, once free? What about its misuses for criminal activities and out of ignorance? I am not sure how long Facebook will be able to control strict ethics so far the content is concerned and whether all that is coming will be beneficial to humanity as he claims or hopes. Not sure thought if I, and many others agree with his views. Nonetheless, I think his initiative is worth people’s praise, at least as of now.

Not that I don’t use internet and don’t like free internet 🙂 but the fact that Internet has done more harm than help, especially in rural areas, and has undoubtedly become a tool for increased crimes, I am not really excited about it. The evidences are plenty, visible to all alert citizens and compelling, although I don’t intend to go into detail here. Rather I would like to know how you think about it.

Facebook’s Internet for All Is a Tough Sell in India

Internet.org’s free services — which include news articles, health and job information and a text-only version of Facebook — are deliberately stripped down to minimize data use and the cost to the phone company. Facebook says the primary goal is to … Facebook’s Internet for All Is a Tough Sell in India

Facebook expands Internet.org basic services to everyone in India 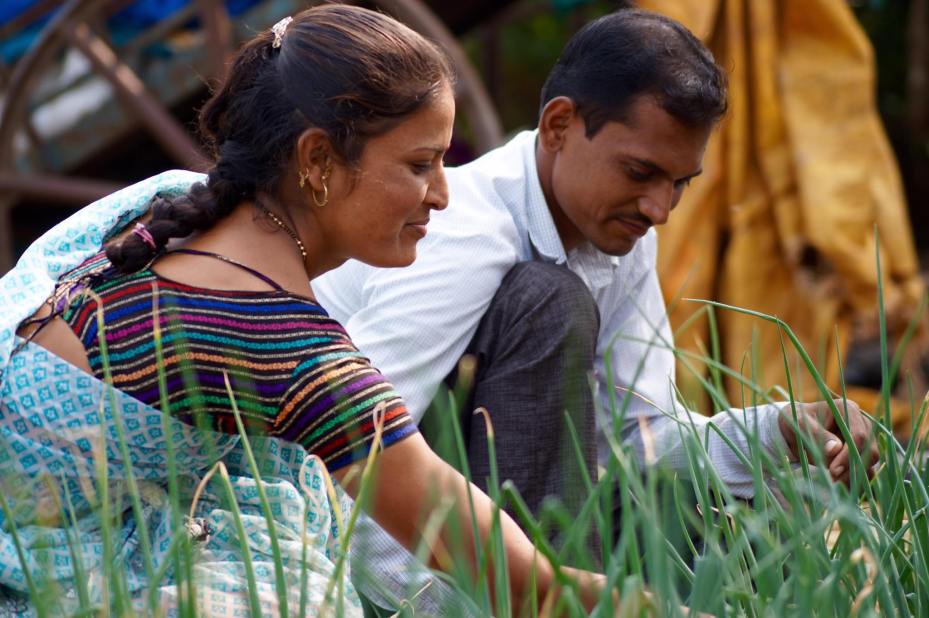